The most important part when it comes down to the management of newborn calves, is the colostrum supply. This is because the bovine placenta is built in a way that the calf is born without a functional immune system. To build up the immune system, the calf depends after birth on rapid provision of high-quality colostrum in sufficient quantity, to ensure the transfer of immunoglobulin G (IgG) from the milk. If this does not happen, the calf is much more susceptible to disease and has an increased risk of mortality.

But what does this mean for the farms?

The cow should be milked as soon as possible after calving because the immunoglobulin concentration in the colostrum is already significantly lower two hours after calving. In addition, after four to six hours, the ability of the intestine of the calf to absorb the large immunoglobulin molecules, decreases. After 24 hours, it is no longer possible at all. The goal is to provide at least three liters of colostrum in the first four hours of the calf’s life and a total of four liters in the first twelve hours of life. If only two instead of four liters of colostrum are consumed, this leads to a significantly lower concentration of the important immunoglobulin G in the blood serum (see Figure 1).

In addition to the quantity, the quality and hygiene of the colostrum is also crucial. This already starts with milking of the cow. In order to get as few bacteria as possible with the colostrum into the calf, a hygienic milking process must be ensured. In addition, any milk cans, water bottles and other equipment should be well cleaned and disinfected on a regular basis. Before the colostrum is provided, the IgG concentration should be measured. Various measuring devices are available for this purpose. The colostrum should contain at least 50g IgG/L. When measured with a colostrometer, this corresponds to a specific gravity of 1.045 and with a Brix refractometer to a value of 21-22 Brix. Colostrum with a Brix value below 18 should be discarded. The target is to feed 200g of IgG per calf, which corresponds to the recommended amount of four liters at a concentration of 50g IgG/L.

For a better traceability of possible later diseases, the administered colostrum quantity, as well as the quality, should be documented. Our Calf Monitoring App is suitable for this purpose.
Surplus colostrum of good quality should be frozen as a reserve in order to be able to supply the calf with colostrum quickly in emergencies (death of the dam, confinement, udder inflammation, etc.). It can also be used to upgrade low-quality colostrum.

Colostrum from cows suffering from mastitis or treated with antibiotics should not be fed, as this may increase calf mortality.

If heifers are purchased from other farms, they should be introduced into the herd at least 2 months before birth, so that the animals can already be exposed to the barn-specific pathogens. This increases the concentration of specific antibodies in the colostrum, which also gives the calf better protection against these pathogens. Such an enrichment with specific antibodies, can also be achieved by a dam vaccination, for example against Rota- and Coronaviruses.

In herds that are experiencing increased calf diarrhea, excess colostrum can be fed for several days after birth. Although the calf’s intestinal wall can no longer absorb IgG at this point, a local defense against infection in the intestine takes place, due to the antibodies in the milk, which means that the germs can be intercepted before they develop their harmful effect.

Our expert tips in the checklist:

However, despite good colostrum management, not all sickness can be prevented. In this case, our Calf Monitoring System can help you detect them early and give you initial recommendations on what steps to take in this case. We will be happy to explain the advantages this has for you in a personal consultation.

Back to the overview 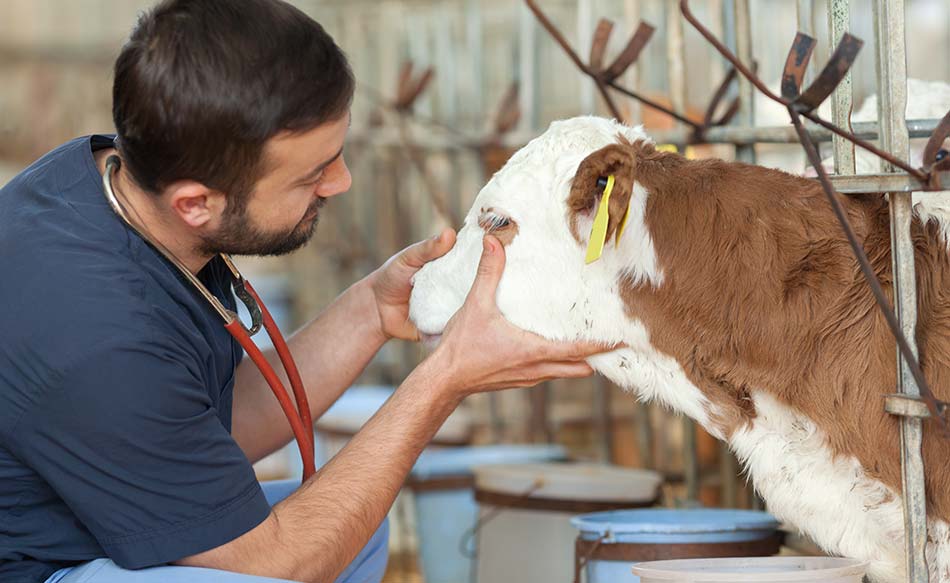 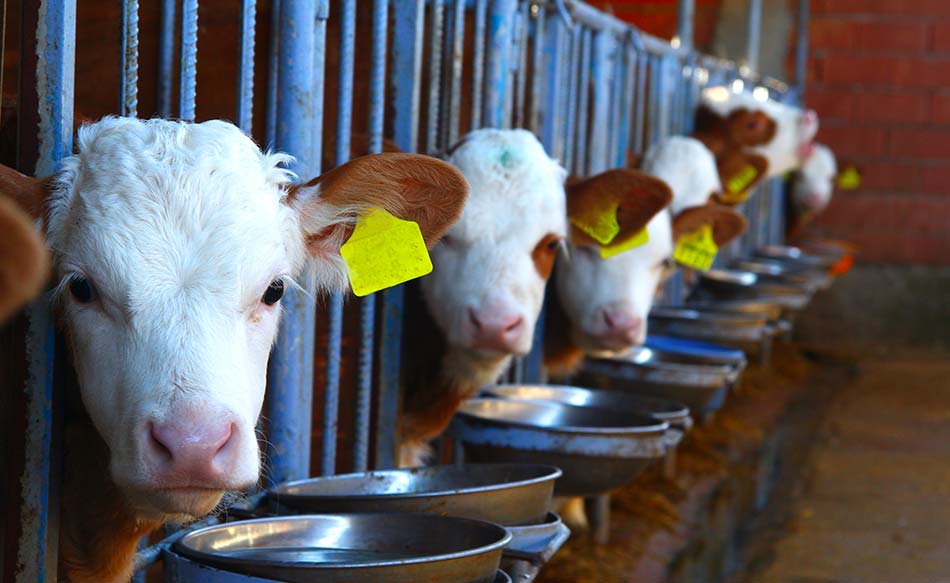 Respiratory diseases, along with diarrhea, are the most common diseases in calves from […]
Read more
22.04.22 | Good to know

Umbilical infections, along with diarrhea and respiratory diseases, are among the three most […]
Read more